Guarantor of the Finance doctoral programme

He graduated from Prague University of Economics and Business (VŠE) and spent a year studying at the Zurich University Faculty of Business, Economics and Informatics. For a long time, he was a pedagogue at the Faulty of Economics of VŠE and then transferred to the University of Finance and Administration (VŠFS), where he worked as the department lead, and later as the vice-rector for research and development. He gave lectures in subjects focused on macroeconomics and the development of economic studies and he was a guarantor of the doctoral programme.

In his research, he focused on macroeconomics and international monetary problems. He was the author or co-author of several textbooks, monographies about monetary crises, the composite authors lead of two publications focused on the problmatics of the single currency Euro, co-author of publications about Czechia in EU, wrote around 50 scientific articles and dozens of conference posts. He was the team lead of the GA ČR (Czech Science Foundation) project about the involvement of the Czech koruna (CZK) into ERM II.

He was a member of three faculty or scientific boards, four subject boards of the doctoral study programme, five editorial boards of scientific journals. He was also a member of the Czech Higher Education Institutes (HEIs) and was one of the founders and a long-term guarantor of the Professor F. Vencovský award for young researchers in the field of economics.

He worked for VŠFS for more than 20 years and was one of the most reliable and most honourable academics, fully devoted to university life, research and students, who were in his thoughts until his last moments. 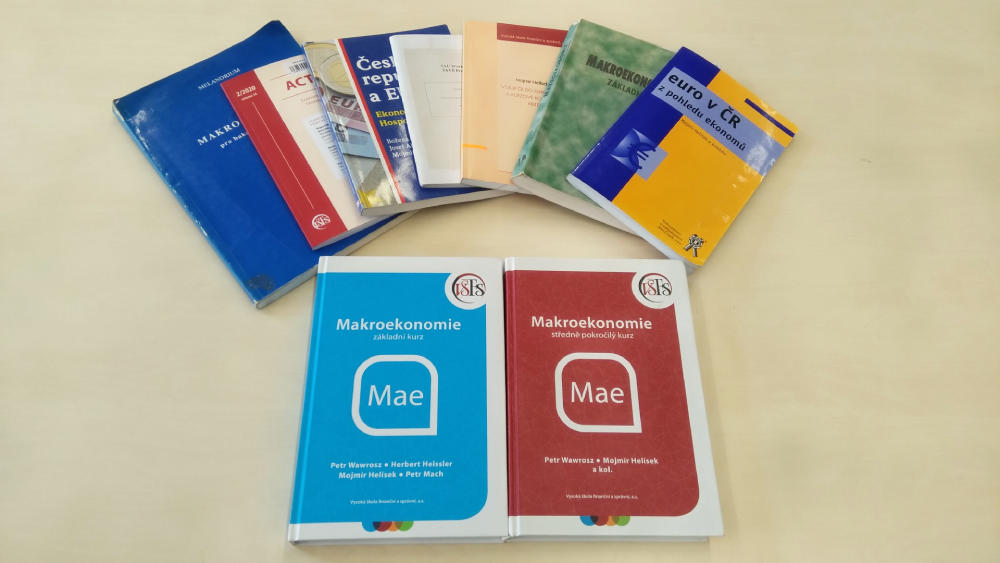 (c) University of Finance and Administration